We empower artists with an opportunity to conceptualize social justice through community based projects by producing multimedia and performing arts, to give voice to those affected by injustice, and to motivate the public to advocate for systemic change.

Azure Lorica donates its proceeds to antibully causes through its event and book productions. From art books to film festivals, we invite local communities to join us in our advocacy. By welcoming artists to submit their work, publishing media, and building an art community, we can spread the word and change our society with our talents.

Formerly known as Star Gazerz (DBA), a Teenage Cosplay Club led by Stefanie Warner, existing since 2000 – attending Anime Expo and various Masquerade Events. With themes from Japanese and American Pop Culture, the Club made character improvisations, and independently taught themselves in thespian and costume aesthetics. This proved to be a more useful medium for the short term members to become active in social events, and gain trust between parents and friends in attending Conventions and field experience.

By 2004, the Club had started their first professional production in the Gene Bua: Acting For Life Theatre! (Burbank, CA) with Project Italy. Theatre soon became a new passion. The name changed with the three lasting members of StarGazerZ by 2009. The name Azure Lorica is a representation of each member’s passion away from the Cosplay scene: as an Artist, as a Poet, and as a Gamer — encouraging all three medias, to form a Theatre Company made for the 21st Century. The name itself has many definitions, depending on the culture referred (Italian, Irish, etc.), which in part is served as a vehicle of adaptive interpretation for the changes we made.

Until 2011, Azure Lorica was performing between the Whitmore-Lindley Theatre Center in the NoHo Arts District of California, and at the Donald R. Wright Auditorium in the Pasadena Central Library. We have catered to Los Angeles families through our premiere of JOURNEY SEEKERS: A Steampunk Adventure! and continued with more family-friendly events.

By 2012, after a few panel presentations and fund raisers, the remaining two founders (Artist and Poet) began sponsoring small production groups. The groups came and went, until the company built it’s own programs with the individual members from the independent groups – joining Azure Lorica in building the Azure Lorica Foundation.

From 2013 to 2015, Ninja-Con was produced annually at the Japanese America Cultural and Community Center, within Downtown Los Angeles’ Little Tokyo Arts District. A number of small events were produced between LA, Pasadena, and Long Beach throughout each year, including the Skull Girls Fan Expo, Fate Pendulum’s Project Italy, and many more.

By 2016, Azure Lorica produced a few festivals (Ninja-Con, FanFilm Awards, etc.), publications (blogs & Triskele Press Magazine), and solidified it’s new mission due to the needs of our Patrons: equality, as geeks. But by 2017, the Presidential election had changed the strategy for equality. All of the brands were replaced with Azure Lorica's title, allowing no mistake over the mission of the company - replacing the independence of each brand as a separate entity, and integration the nonprofit's programs to completely support social justice, not as a niche, but towards the whole community.

In 2020, the COVID-19 Pandemic occurred, and all productions were at a halt for months. To adapt, Azure Lorica started a publishing house, and released its first poetry book, Songs of Isolation by Luke Geiger, by December of 2020. The Azure Lorica Book Club opened for business, as its online bookstore. FanFilm Awards became an online film festival only, by default, and welcomed everyone on Zoom.us for its 2021 award ceremony.

2016-Current: Azure Lorica Board of Directors

As the President, Stefanie is in charge of nearly over 20 specialists, volunteering their time and efforts to make the change in the Artistic Culture of Los Angeles County – providing her strong knowledge in Corporate Identity, Marketing, and Performing Arts. Stefanie is a graduate of the Art Institute of Pittsburgh in the field of Graphic Design. She has held leadership positions for various clubs and events, and has extensive experience in the field of Education and Live Performance. She has produced, directed and written several plays in collaboration with Eugene Cordell, in Burbank-North Hollywood Theatres since 2005, and has freelanced her 3D and Graphic Designs in Los Angeles.

Leading the Administration of Azure Lorica, Eugene has established this nonprofit theatre company as a 501c3 entity, and is continuing his efforts in improving its Public Relations and Business Management. As Secretary-Treasurer, he finds it imperative that Azure Lorica serves its community whole-heartedly, with as much benefits as it can give. Eugene is a freelance Multimedia Developer, specializing in Flash Web Design for promotional media. He has produced and written several plays in collaboration with Stefanie Warner since 2005. 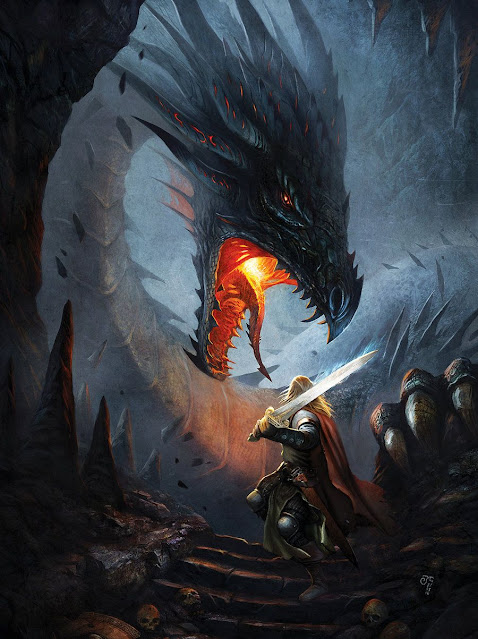 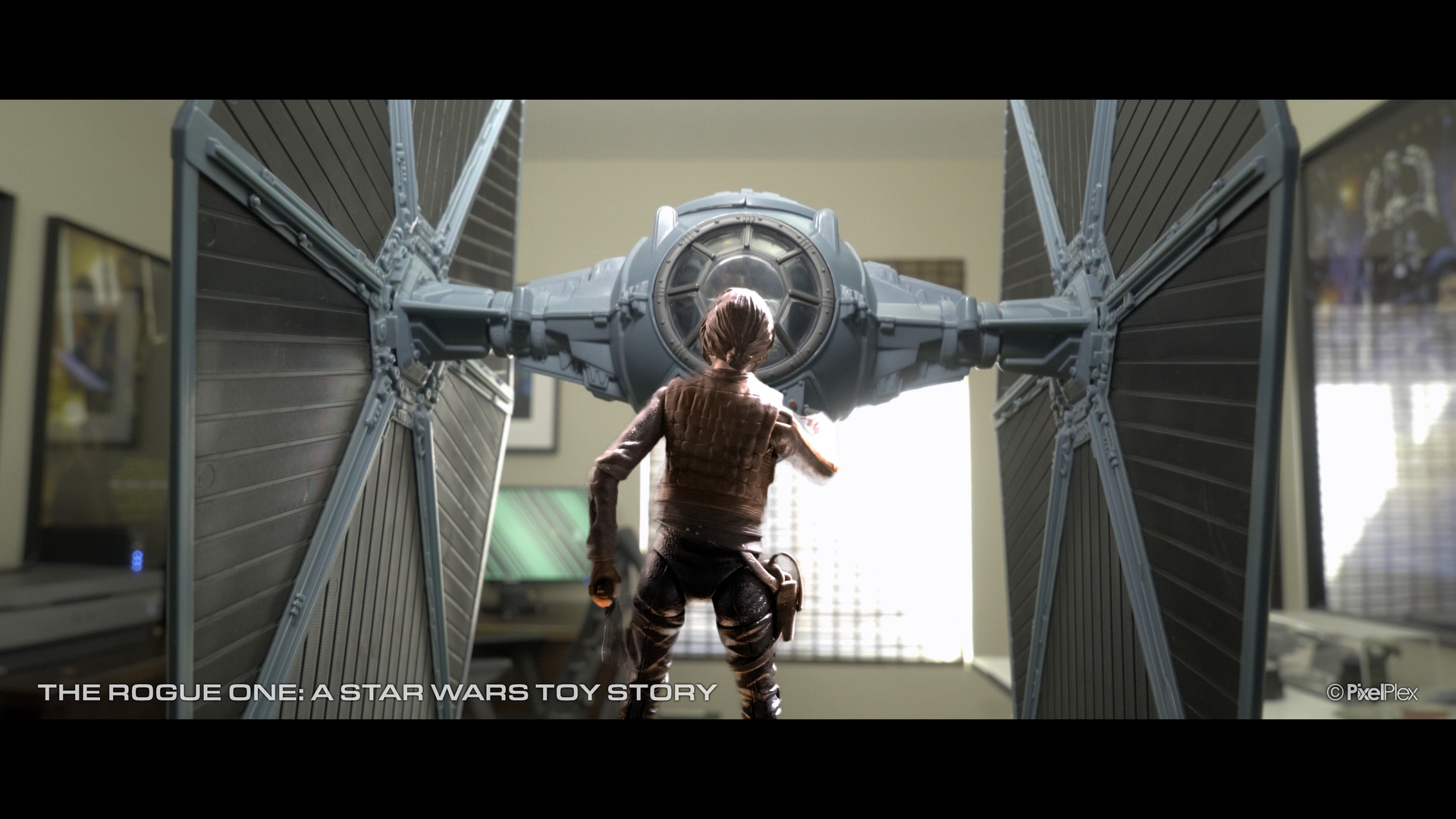 What's the future of FanFilm Awards?

Welcome to Azure Lorica, Antibully Society. As a 501c3 charity, we welcome volunteers and donors to fundraise for our campaigns in suicide prevention, mental health awareness, and overall bullying issues in our society.

Please read our blog, click on our links, and enjoy the growth our supporters have contributed to, since 2010.

Support us at GoodReads 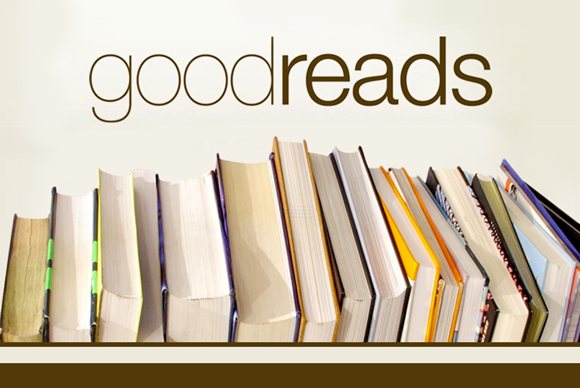 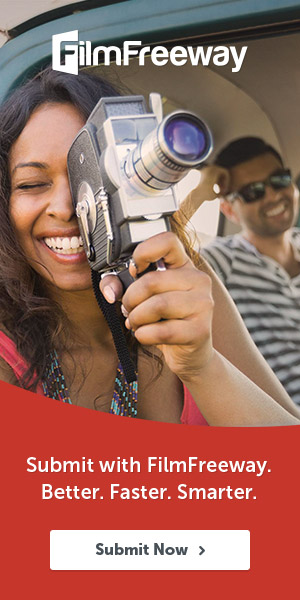